Today was a great day for me. I appeared at the Beverly Hills Traffic Courthouse for a traffic ticket that my client was forced into paying based on misrepresentations made to her by GC Services. GC Services, you ask? Well they are nothing more than the courthouse’s collection agency.
In this case, my client received a ticket for not having proof of insurance & no proof of registration at the time of the citation. Like many other overwhelmed people in today’s world, my client failed to appear in court which resulted in a “Failure to Appear”, or what we attorneys call “FTA”. In an attempt to resolve this matter, she called the traffic division and was directed to GC Services because her ticket had been sent to collections.
When she asked what her options were, she was told that there was only one option… PAY THE ENTIRE BAIL AMOUNT NOW! She was told that she could not schedule a hearing or present proof of insurance and registration in court. Faced with the fear of having her car either impounded or her drivers license suspended, she paid approximately $1800.00.
It was not long after, however, that this ticket became a topic of our conversation and I informed her that GC Services had in fact misinformed her. A completely correctable ticket that could have been taken care of with a fraction of the $1800.00 had cost my client her hard earned money.
Soon thereafter, I successfully scheduled a hearing with the judge to reopen her case.
Today, I appeared in front of the court where I informed the judge of the misrepresentations made to my client. Shortly after my conversation with the judge, ALL three counts for no proof of insurance & registration, as well as the the failure to appear were dismissed based on my submitting the required documents. In the end, my client only paid a total of $75.00 and she will soon receive back her hard earned money in the form of an $1800.00 from the Beverly Hills Courthouse. In the great words of Charlie Sheen, my client is “WINNING!!!”

This site uses Akismet to reduce spam. Learn how your comment data is processed. 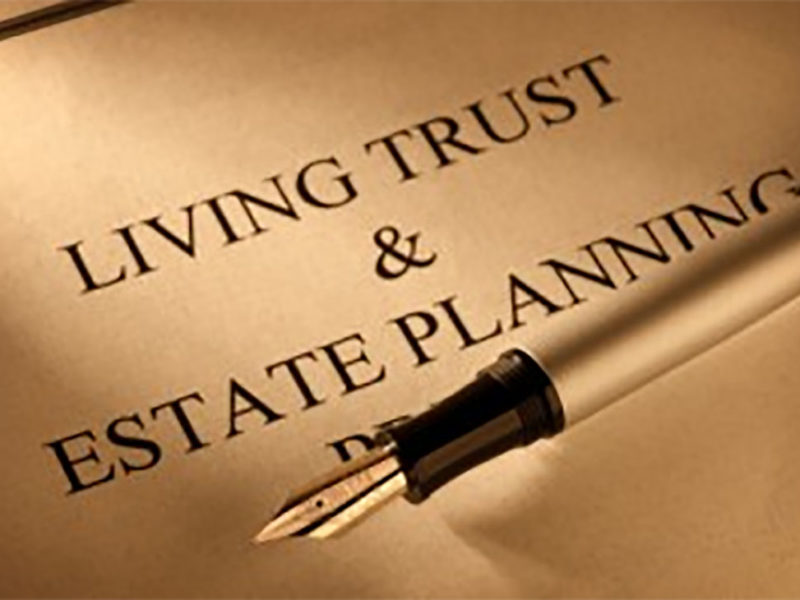 If there’s a Will… there may NOT be a way. You need a Revocable Trust, too.